Back To Plan Overview
Day 3

from the Job reading plan


Soon after my parents divorced, Dad remarried. Then, he moved out of the city to forty-two acres of flat, cactus-dotted pastureland in Central Florida to pursue his dream of becoming a cattleman-rancher. I loved helping Dad take care of our small herd, especially a solid black calf we named “Inky,” whose mama died while giving birth to him. I nursed Inky with a bottle until he got strong enough to fend for himself. But it wasn’t long before that baby Hereford bonded to me and no longer wanted to stay in the pasture with the rest of the cows. Instead, he followed me around like an oversized puppy, curled up and sleeping outside the house with the our pack of snoring dogs, who completely accepted him despite the fact that he mooed rather than barked.

When my sweet baby bull was about a year old, Dad told me it was time to assimilate him back into the pasture with the herd. I cried, insisting that he didn’t know how to be a cow anymore because he’d become part of our family. But Dad gently encouraged me to think of what was best for Inky, and so I relented. Sadly, not long after we transitioned him from pet back to farm animal, a pack of rabid dogs attacked and killed several cows in the herd, including Inky. And while Inky was a yearling big enough to defend himself, he probably didn’t because he saw dogs as friends, not as potentially dangerous foes. I was inconsolable, devastated by the realization that had I not turned Inky into a pet, he might not have been savagely attacked and killed. My less-than-tender stepmother, however, was annoyed at my grief over a “stupid cow.”

I was just an 11-year-old girl at the time of that mini-tragedy, but that’s when I learned that grief is not an inclusive emotion. Deep ache tends to be an isolating event, and despair tends to put uncomfortable distance between the heartbroken and observers—especially if those observers haven’t processed their own grief and loss. It reminds me of American poet Ella Wheeler Wilcox’s most observed and enduring line: “Laugh, and the world laughs with you; weep, and you weep alone.”

Job certainly walked “the narrow aisles of pain” in solitude. Before the prologue of his story was even finished, he’d lost almost everyone who really mattered to him, except for his wife—who was more salt-in-his-wounds than a comfort at this point—and three so-called friends (Eliphaz, Bildad, and Zophar), a trio who quickly revealed their distaste for Job’s honest despair, distancing themselves from the awkward messiness of his grief with condescending admonitions. The low-blow gist of his loquacious buddy Eliphaz in chapters 4 and 5 is this: Job, you obviously have hidden sin in your life. That’s why you’re in this pit of destruction. So you may as well quit whining, because no one’s even listening to your prayers!

When my stepmother callously referred to Inky as a “stupid cow,” she was technically correct; bovine creatures don’t have nearly as high of an intellectual capacity as humans. However, she was oblivious to the fact that I had a real bond with that baby bull, which is why she could so easily dismiss my grief as adolescent drama. And that’s essentially the chasm that becomes apparent between Job and his three miserable comforters. Not all of what they say to Job is technically wrong. In fact, most of what they say about God’s inscrutability is accurate in principle. But the spirit of their preaching is crooked because they ignore the fact that Job has a real relationship with God. And the messy, wildly honest grievances he airs actually prove the very real existence of that bond. 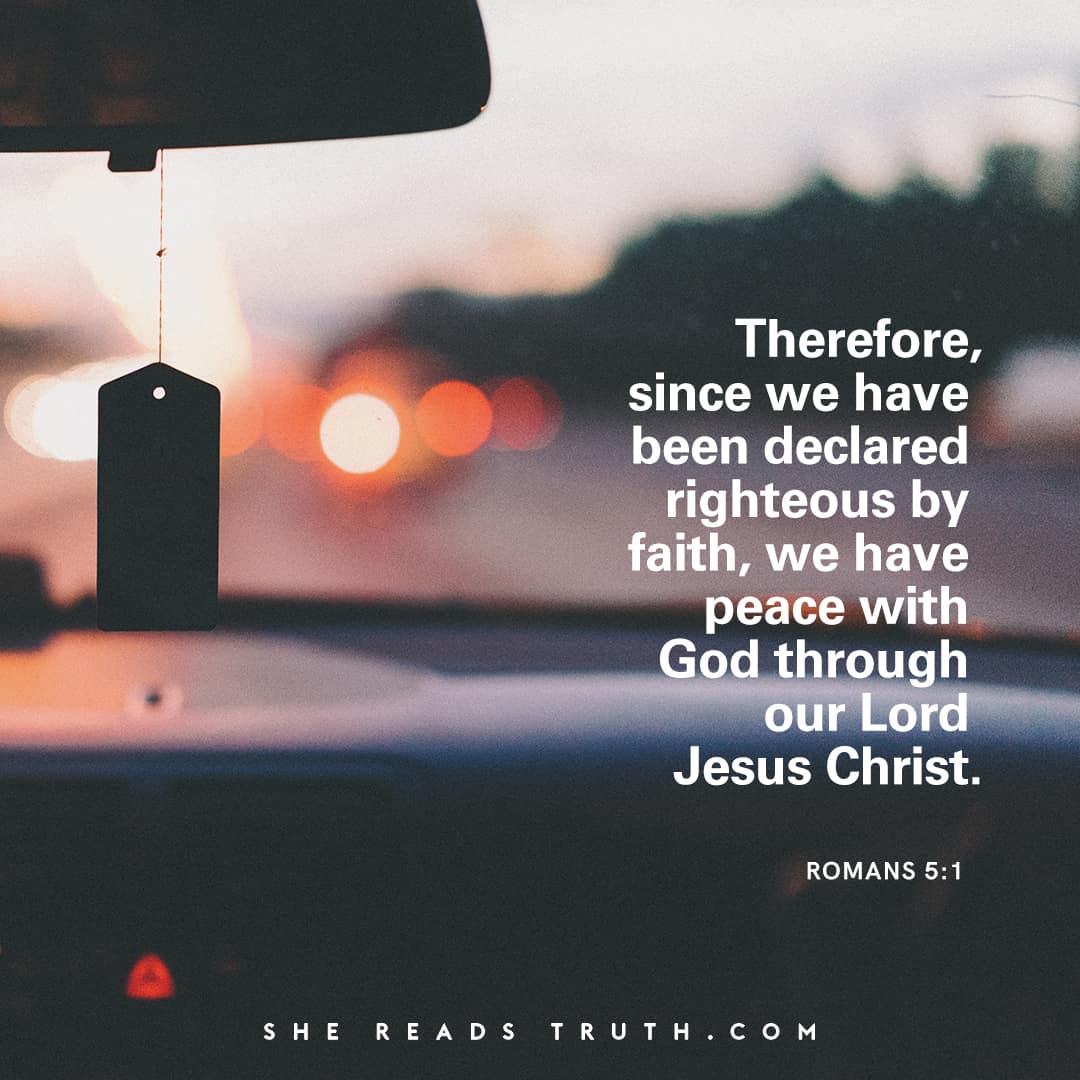