Back To Plan Overview
Day26

My parents like to tell this story about me as a three-year-old.

My sister and I had a babysitter for the night, and my mom had made us brownies to have as a snack, with the instruction that we were each allowed one brownie. After the first brownie, I reached for a second.

“No, Andrea,” said the babysitter. “You can only have one.” I looked at her, and with a scrunched up face and my hands on my hips, I declared, “You’re not the boss!” At the time, I had a speech impediment that softened my “R”s. So you can imagine how intimidating this sounded to my babysitter.

I still have authority issues. Authority threatens my freedom. It says I am not in charge, not the boss of my own life. Yet, as Christians, we aren’t meant to live under the authority of our own rule. We have a King!

The Kingship of Jesus is highlighted in Matthew’s account of the crucifixion and resurrection. It was a Roman custom to name the crime of the offender on a plaque and place it above the criminal’s head as He hung on the cross. Because Pilate said Jesus had committed no real crime, he ordered this inscription instead:

It was a label given in contempt that could not have been more correct.

Scripture tells us Jesus is not only King of the Jews, but He is the King. As Revelation 19:16 says, “he has a name written on his robe on his thigh: King of Kings and LORD of Lords.” Still, I more often refer to Jesus as my Savior rather than my King. Charles Spurgeon says this is our tendency: “Men might be willing for Christ to save them, but not for Him to reign over them.”

Acknowledging that Jesus reigns over me means acknowledging that I am not in control. But His kingship also means He is involved in the everyday—that His sovereignty covers even the nitty gritty of life. There is accountability that says we are called to a new, gospel way of living, and there is grace that says we aren’t doing this on our own. Both threaten our autonomy.

So we have to ask ourselves: Who’s the boss here? Me or Jesus?

When we bow to Jesus as our King, we receive what we are most afraid of losing in the face of authority: freedom. Real freedom.

This is Jesus. He is the Son of God, the King of the Jews, the Savior of the world—and He is also the King of me.

The angel told the women, “Don’t be afraid, because I know you are looking for Jesus who was crucified. He is not here. For he has risen, just as he said.” 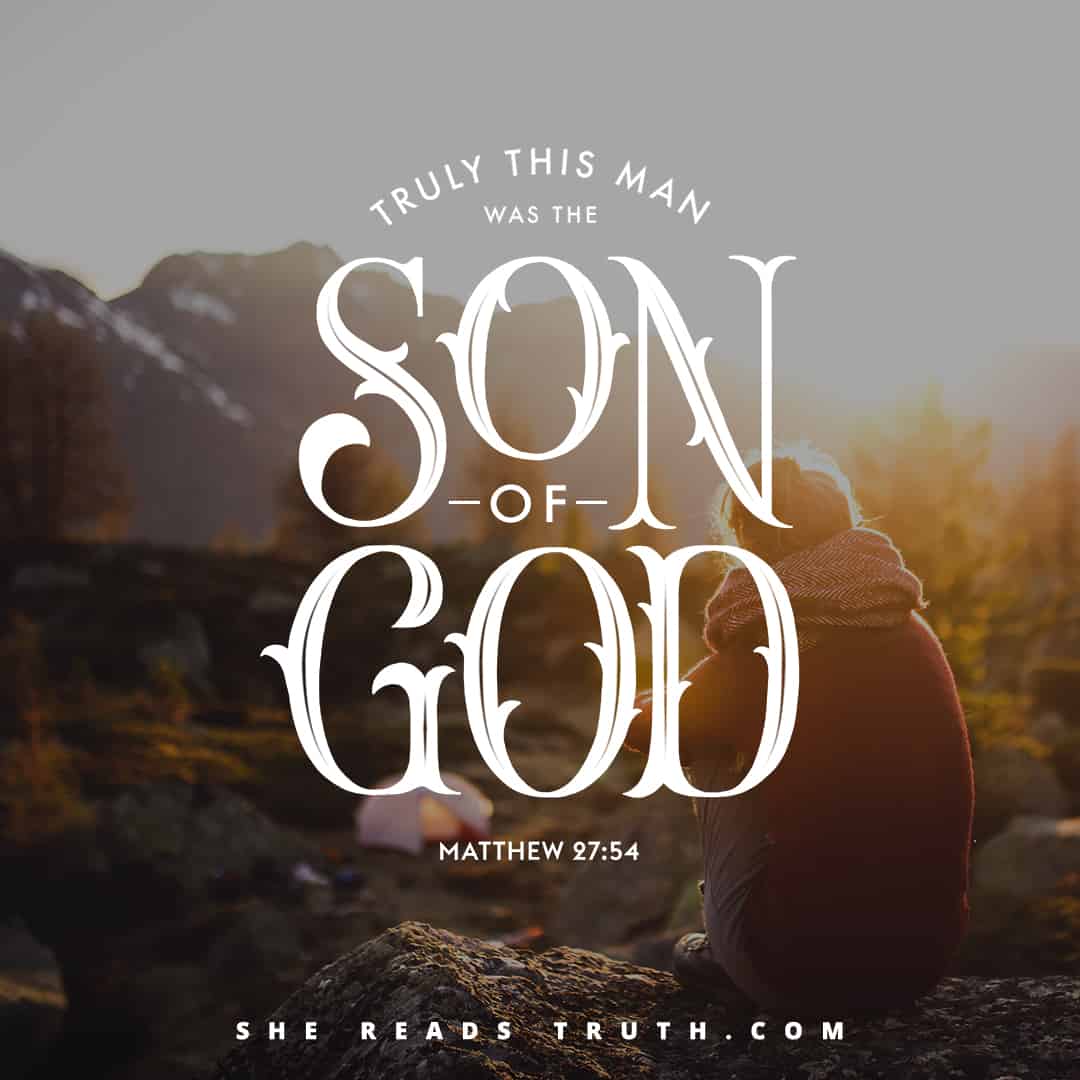 27 thoughts on "Jesus Is Risen"